Loyalty is My Honor 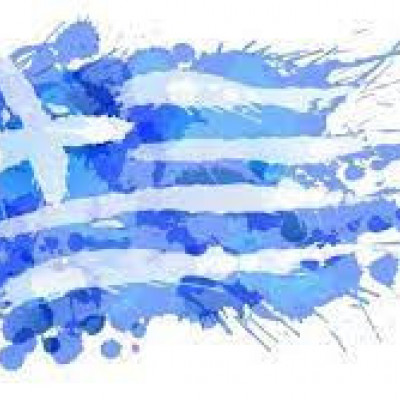 Loyalty Is My HonorWilliamsonSubtitled: Waffen-SS Soldiers Talking. In-depth interviews with Nazi soldiers reveal how these most-feared soldiers fought and trained, their reasons for joining, their recollections, and what happened to them in the aftermath of the collapse of Nazi Germany. A frank and sometimes shocking record ofNazi Germanys Waffen-SS. Hdbd., 7 1/2x 9 1/2, 192 pgs., 11 bandw ill. 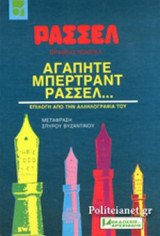 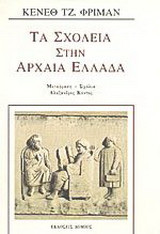 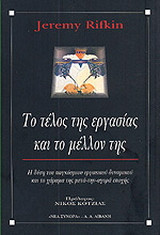 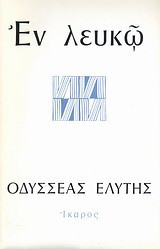 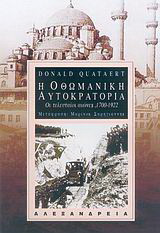