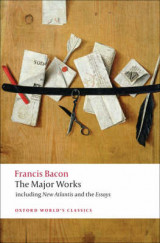 This authoritative edition was originally published in the acclaimed Oxford Authors series under the general editorship of Frank Kermode. It brings together an extensive collection of Bacon"s writing - the major prose in full, together with sixteen other pieces not otherwise available - to give the essence of his work and thinking.

Although he had a distinguished career as a lawyer and statesman, Francis Bacon"s lifelong goal was to improve and extend human knowledge. In The Advancement of Learning (1605) he made a brilliant critique of the deficiencies of previous systems of thought and proposed improvements to knowledge in every area of human life. He conceived the Essays (1597, much enlarged in 1625) as a study of the formative influences on human behaviour, psychological and social. In The New

Atlantis (1626) he outlined his plan for a scientific research institute in the form of a Utopian fable. In addition to these major English works this edition includes "Of Tribute", an important early work here printed complete for the first time, and a revealing selection of his legal and political writings, together

A special feature of the edition is its extensive annotation which identifies Bacon"s sources and allusions, and glosses his vocabulary.

ABOUT THE SERIES: For over 100 years Oxford World"s Classics has made available the widest range of literature from around the globe. Each affordable volume reflects Oxford"s commitment to scholarship, providing the most accurate text plus a wealth of other valuable features, including expert introductions by leading authorities, helpful notes to clarify the text, up-to-date bibliographies for further study, and much more. 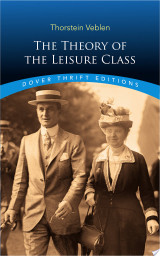 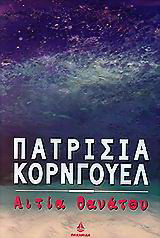 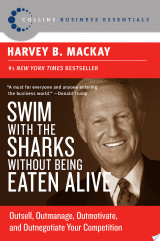 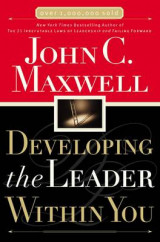 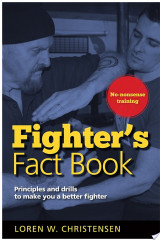