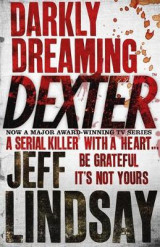 Dexter Morgan isn"t exactly the kind of man you"d bring home to your mum. He has a shy girlfriend and seems to lead a quiet, normal life. Despite the fact that he can"t stand the sight of blood, he works as a blood-spatter analyst for the Miami police. But Dexter has a secret hobby: he is an accomplished serial killer. And while that may lead some people to assume he"s not such a nice guy, he tempers his insatiable hunger for brutality by only killing the bad guys. Then, another serial killer comes on the scene. -- 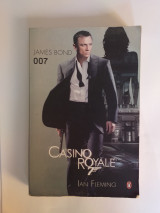 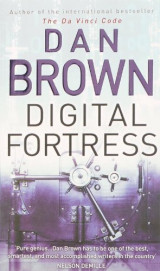