Fiction. Essays. Edited with an introduction by Page Stegner. This collection of Wallace Stegner"s fiction and essays is as broad as the Great Basin and as dynamic as California"s coastline. Considered one of the foremost writers of the West, Stegner ranges with ease from Utah to California, and from epic novels to nonfiction essays, in this first major compendium of his extensive body of work. Included are several previously unpublished essays, and anchoring it all is an instinctive sense of place. Stegner--winner of a Pulitzer Prize and the National Book Award--devoted his career to writing about the West. As the director and founder of Stanford University"s creative writing program, he helped influence the likes of Wendell Berry, Edward Abbey, Larry McMurtry, and Barry Lopez. He fought not only for recognition of a Western cultural base but also for the protection of the region"s delicate environment. The West was not simply a source of inspiration to Stegner but a state of mind--a revelatory concept to many people at the time. His writing, however, remains the centerpiece of his legacy. A brilliant observer and a master of language, few writers have come close to capturing the essence of Western life as well as Wallace Stegner. 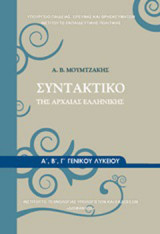 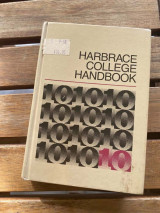 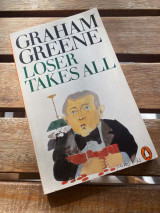