As Secretary of Labour under Bill Clinton, Robert Reich won huge plaudits for his efforts to increase the minimum wage, close sweatshops and eliminate child labour around the world. Now a highly acclaimed author, in "Supercapitalism" he argues that capitalism should be made to serve democracy - and not the other way around. "Supercapitalism" - turbocharged, Web-based, able to find and make anything, anywhere - is working wonderfully well to create wealth. But democracy, charged with caring for all citizens, is failing under its influence. Robert Reich explains how widening inequalities, heightened job insecurity and global warming are supercapitalism"s logical outcomes. He shows that companies, fighting harder than ever to be competitive, have become more deeply involved in politics, and how the tools used to temper society"s problems - taxation, education, trade unions - have withered."A rounded and explicit discussion of how capitalist structures have stretched into the realm of democracy and eroded it" - "New Statesman". 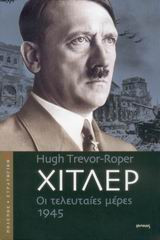 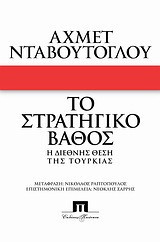 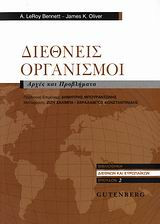 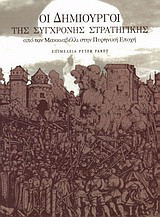