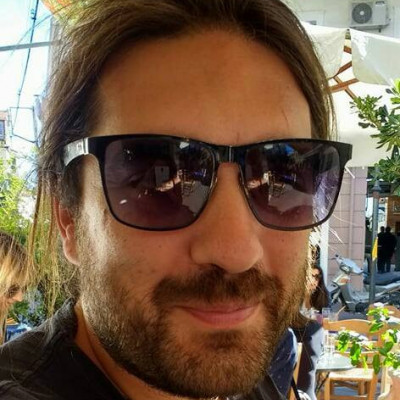 The popularity of homeopathy has been increasing dramatically both in America and worldwide. Annual world sales of homeopathic remedies are approaching two billion dollars. In this thorough examination of homeopathy, physicist Jay W. Shelton analyzes the history, the remedies, the logical inconsistencies, and the effectiveness of this popular alternative medicine.

Invented by German physician Samuel Hahnemann (1755-1843), homeopathy is based on two key principles: (1) the law of similars—symptoms induced in healthy volunteers after ingestion of a substance are the same symptoms in sick people that this substance will cure; and (2) the concept of "potentization"—the most diluted remedies have the greatest curative power. Shelton clearly shows that although these principles may have had the ring of science in the early 19th century, they are not well supported by today"s science.

And yet, most patients who visit homeopaths are better afterwards. Homeopaths assume the remedies are the cause. Shelton finds explanations based on known science to be better supported by the evidence. Unassisted natural healing, changes in lifestyle urged by the homeopath, the placebo effect, and cessation of harmful treatments are more probable causes of improved health.

This being the case, he pursues the question why so many people continue to believe that the remedies themselves are responsible. Among the contributing factors Shelton notes: the plausible-sounding explanations of homeopathic theory, a fundamental misunderstanding among homeopaths of science and its methods, and, ultimately, the poor quality of education in critical thinking and science.

This reasoned, balanced, and in-depth assessment will interest both homeopaths and conventional medical practitioners, as well as consumers curious about a well-known and much-publicized alternative medicine. 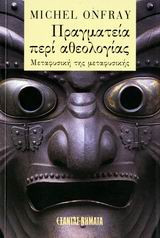 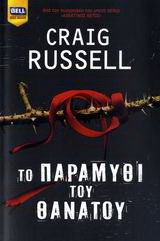 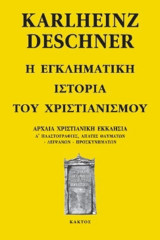 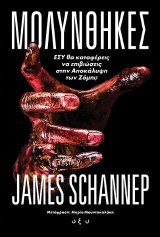 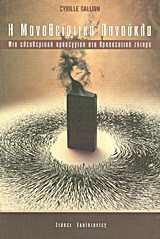