Russia the EU and the US as a security triangle 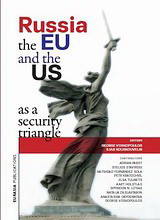 This is a very timely and important collection of essays, intervening at a crucial juncture in trans-Eurasian relations. The three powers - the USA, Russia, and the EU - lack a shared geopolitical vision that can translate the joint aspiration of a "strategic partnership" into effective strategies of engagement and cooperation.

Instead, what we are currently seeing is a growing drift - with the EU increasingly introspect, the US shifting focus to the Pacific Rim and Asia, and Russia looking to Central Eurasia and the Far East. While it is too soon to talk of a decisive and irreversible shift in the global distribution of power from West to East, it is nonetheless clear that the former is undergoing a period of relative decline compared with the emerging empires of China and India or the buoyant markets in Latin America and Asia. Deeply divided and bereft of common ideas, the wider West - of which Russia has always been an integral part - seems to be slowly unravelling. Of course, the theme of "decline" is as old as Western culture itself, traceable to Hesiod"s Works and Days and haracteristic of the West"s intellectual and political history.

Twenty years ago, the transatlantic West responded to Mikhail Gorbachev"s extended hand by signing the OSCE"s Paris Charter of 1990 that aimed to create a common security framework. President Medvedev"s proposals for a new security treaty represent perhaps the last chance for a peaceful integration of Russia into a

pan-Eurasian framework from Vancouver to Vladivostok. By including Russia and agreeing to a new set of rules and principles, such a Eurasian-Atlantic framework can cement the "reset" in US-Russian relations and give the wider Europe more global geopolitical clout. 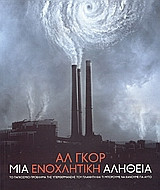 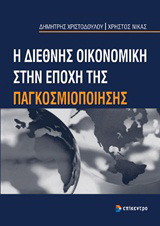 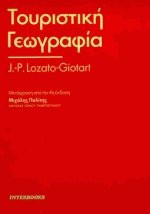 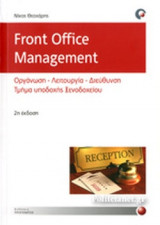 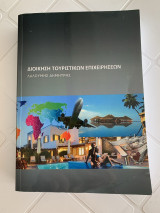