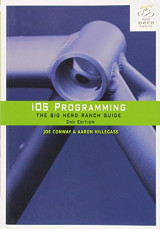 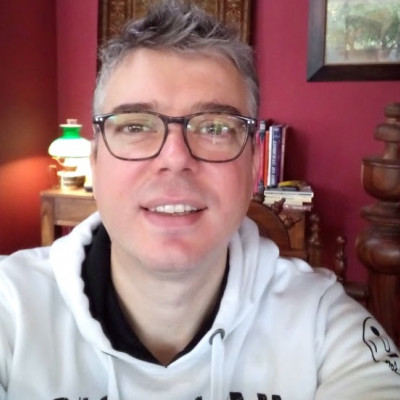 In this book, the world"s leading Apple platform development trainers offer a complete, practical, hands-on introduction to iPhone and iPad programming. The authors walk through all the Apple tools and technologies needed to build successful iPhone/iPad/iPod touch apps, including the iOS 4.3 SDK, the Objective-C language, Xcode 4, Foundation framework, and the classes that make up the iOS UI framework. The many topics covered in this book include:

New chapters added to this edition include: 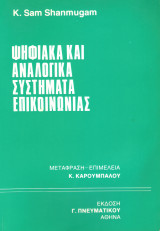 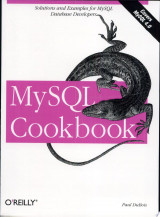 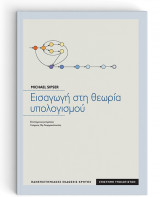 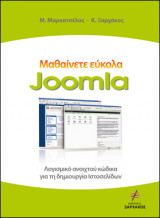