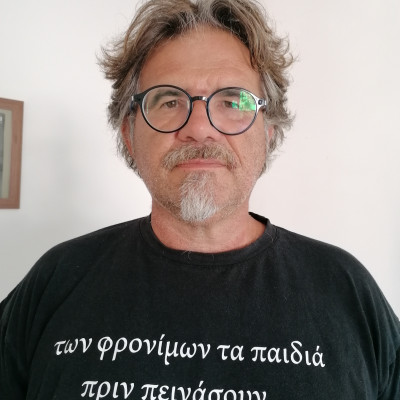 The dictionary defines mythology as a collection of ancient tales handed down over millennia, mainly dealing with gods and goddesses, that explains the way the world works, from natural events to society at large. Many people think of the deities of Greece and Rome when they think of mythology, forgetting that almost every culture has its own set of myths to interpret and explain its distinct worldview, often showing striking and fascinating similarities to the classical myths most people are familiar with.

The Complete Idiot"s Guide to World Mythologyexplores the gods and goddesses, heroes and heroines, monsters and angels of the myths from every corner of the globe - the Americas, the Middle East and Africa, Asia, and more. Additionally, it explores the parallels between every culture, including Greece and Rome - striking similarities in mythic figures and the structure, action, wording, and result of the stories themselves. 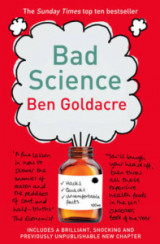 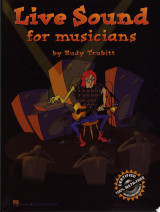 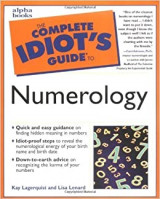 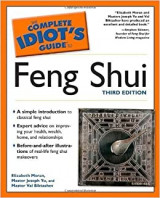