Jonathan Randal - a journalist whose experience of the Middle East spans the past forty years - makes clear how Osama"s life epitomizes the fatal collision between twenty-first-century Islam and the West, and he describes the course of Osama"s estrangement from both the West and the Saudi petro-monarchy of which his family is a part. He examines Osama"s terrorist activities before September 11, 2001, and shows us how, after the attack on the World Trade Center, Osama presented the West with something new in the annals of contemporary terrorism: an independently wealthy entrepreneur with a seemingly worldwide following ready to do his bidding. Randal explores the possibility that Osama offered the Saudis his Al-Qaeda forces to drive Saddam Hussein out of Kuwait in 1991; he traces the current sources of Osama"s money; and he tells us why the Iraq war has played into the hands of the terrorists. 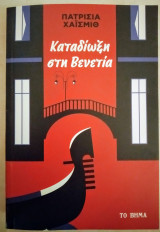 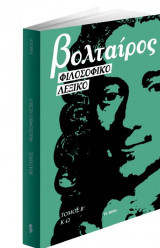 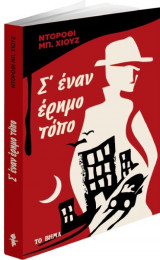 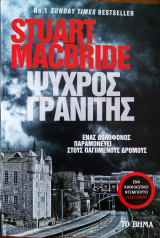 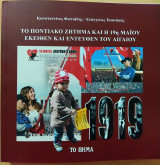