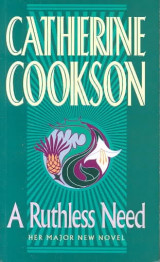 Even in the heat of battle, Geoff Fulton, a professional soldier, would always carry with him the memory of the night he was on leave, when his timely intervention rescued fourteen-year-old Lizzie from the oldest of perils for a young girl, and thereby began to change her life. Lizzie came from a desperately poor home, ruled by a slatternly stepmother only too ready to profit from setting the girl along the same sordid road as her elder sister had been made to take.

The year was 1937 and the place a rural enclave of County Durham, where Geoff had been born and raised in the old farmhouse that remained the home of his parents, even though most of its land had been sold off to neighbouring Low Tarn Hall. There his father still worked as estate manager for the demanding Ernest Bradford-Brown, self-made owner of this and many another property. Anxious about his increasingly handicapped mother and seeing in Lizzie a girl of spirit, Geoff concluded that she might, with care and training, solve his problem and benefit herself. So, after a quick visit to outface the protesting Mrs Gillespie, he was soon back home with his willing protegee.

Then, in 1943, when Geoff returned wounded from the desert war, it was to find a Lizzie he hardly recognised - mature and highly attractive. For her part, she soon came to realise that he too had changed. Embittered by his experiences at war and rejected by Ernest Bradford-Brown"s daughter Janis after a lengthy relationship long opposed by her irascible father, to Lizzie he now showed a ruthless streak that was at considerable odds with the caring man who had, all those years ago, rescued her from poverty and deprivation. 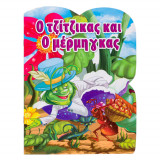 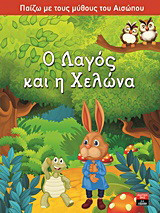 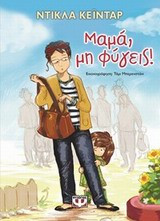 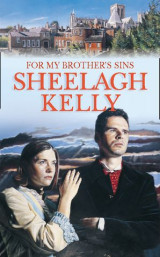 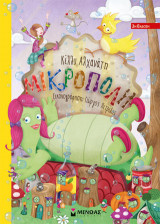