In his new book, the author of THE CLASH OF CIVILIZATIONS turns his attention from international cultural divides to the cultural rifts in America. The patriotic response to the events of September 11 only highlighted the loss of American identity at home, says Huntington, and already patriotic fervour has begun to subside. The United States was founded by British settlers who brought with them a distinct culture including the English language, Protestant values, individualism, religious commitment and respect for law. Waves of immigrants later came to America, but they gradually accepted these values and assimilated into the Anglo-Protestant culture. More recently, however, national identity has been eroded by the problems of assimilating massive numbers of primarily Hispanic immigrants; bilingualism, multiculturalism, the devaluation of citizenship and the "denationalisation" of American elites. To counterpoint this, Huntington draws attention to the beginnings of a revival of American identity in a post-September 11 world where countries face unprecedented challenges to national security. WHO ARE WE? is an important work of political, historical and cultural inquiry that, like H 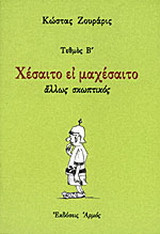 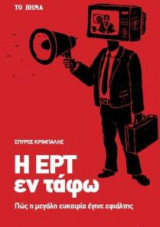 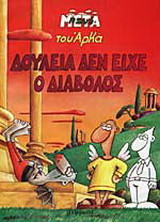 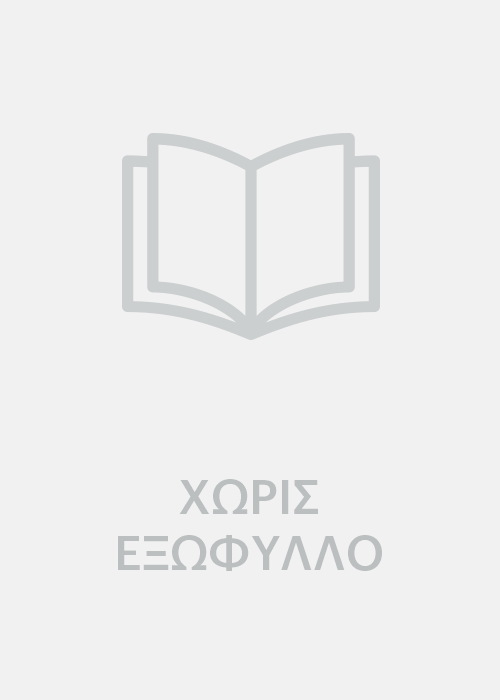