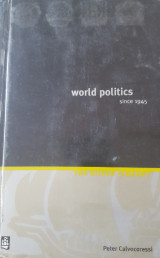 The seventh edition of this enormously successful standard work now covers fifty years, making it the most comprehensive and up-to-date analysis of world history since the end of the Second World War. The main additions to this edition encompass the immediate aftermath following the disintegration of the Soviet empire in Europe, and the Soviet Union itself; the convulsive collapse of the Yugoslav federation; the gulf War against Iraq and its various sequels; the Maastricht Treaty for the furthering of the European Union; the tensions in China between economic liberalisation and the stringencies of communism in the shadow of Deng Xiaoping"s prolonged rule from the edge of the grave. It also covers mixed fortunes in Africa from optimism in South Africa to grimness or worse in Nigeria, Somalia, Rwanda and Liberia. Internationalism is covered generally, including issues relating to the UN and GATT. 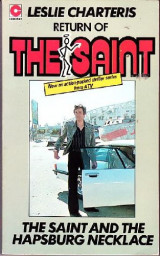 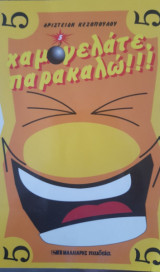 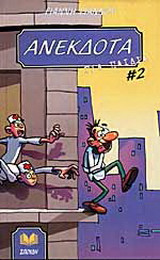 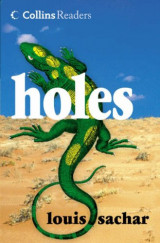 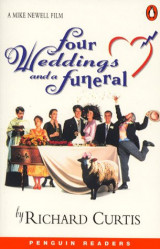