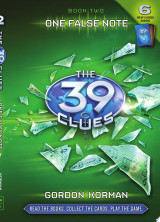 The highly-anticipated Book 2 of the #1 bestselling The 39 Clues series. THIS JUST IN! Amy and Dan Cahill were spotted on a train, hot on the trail of one of 39 Clues hidden around the world. BUT WAIT! Police report a break-in at an elite hotel, and the suspects ALSO sound suspiciously like Amy and Dan. UPDATE! Amy and Dan have been seen in a car . . . no, in a speedboat chase . . . and HOLD EVERYTHING! They"re being chased by an angry mob?!? 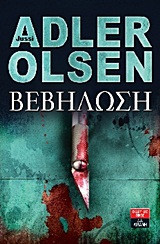 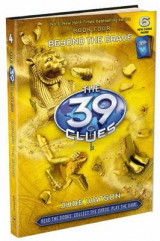 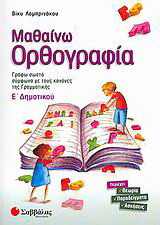 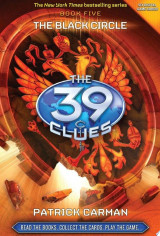 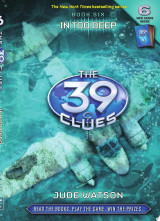