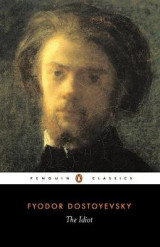 Fyodor Dostoyevsky"s The Idiot is an immaculate portrait of innocence tainted by the brutal reality of human greed. This Penguin Classics edition is translated from the Russian by David McDuff, with an introduction by William Mills Todd III.

Returning to St Petersburg from a Swiss sanatorium, the gentle and naive epileptic Prince Myshkin - the titular "idiot" - pays a visit to his distant relative General Yepanchin and proceeds to charm the General, his wife, and his three daughters. But his life is thrown into turmoil when he chances on a photograph of the beautiful Nastasya Filippovna. Utterly infatuated with her, he soon finds himself caught up in a love triangle and drawn into a web of blackmail, betrayal, and finally, murder. Inspired by an image of Christ"s suffering Dostoyevsky sought to portray in Prince Myshkin the purity of a "truly beautiful soul" and explore the perils that innocence and goodness face in a corrupt world.

David McDuff"s new translation brilliantly captures the novel"s idiosyncratic and dream-like language and the nervous, elliptic flow of the narrative. This edition also contains a new introduction by William Mills Todd III, which is a fascinating examination of the pressures on Dostoyevsky as he wrote the story of his Christ-like hero.

Fyodor Mikhailovich Dostoyevsky (1821-1881) was born in Moscow. From 1849-54 he lived in a convict prison, and in later years his passion for gambling led him deeply into debt. His other works available in Penguin Classics include Crime & Punishment, The Idiot and Demons.

If you enjoyed The Idiot, you might like Anton Chekhov"s Ward No. 6 and Other Stories, also available in Penguin Classics.

"McDuff"s language is rich and alive" 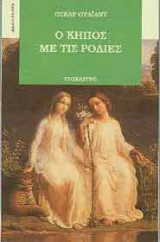 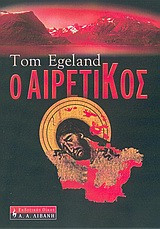 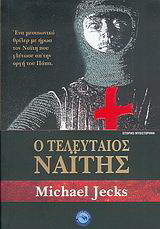