A Century of Greek Poetry 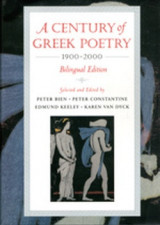 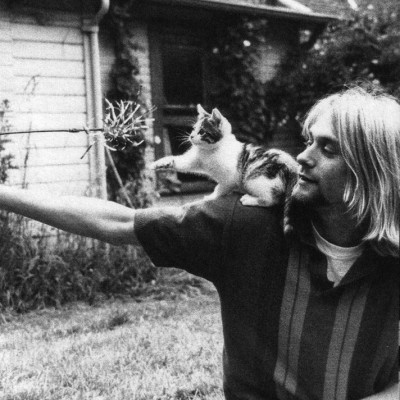 This unique bilingual anthology presents the achievements of Greek poetry in the 20th century. Included are 109 poets and 456 poems, with the Greek original and the English translation on opposite pages. Included are the internationally recognized C.P. Cavafy, the Nobel Prize winners George Seferis and Odysseus Elytis, as well as all the major Greek poets of the 20th century. Many of the poems in the Greek original and many translations are published for the first time. The four editors, all award winning authors and translators, not only selected the poems but also have translated many of them. In all 63 translators contributed their work to this anthology. Also, included are Kimon Friar"s unpublished corrections/modifications to his original translations. -- Cosmos Publishing. 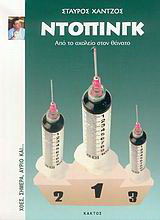 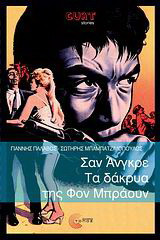 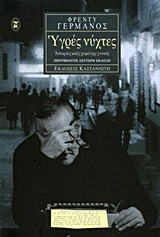 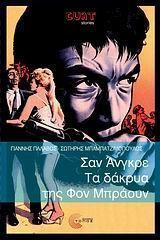 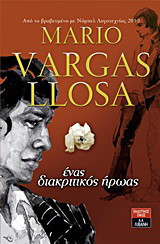